Keeping Up With Pizza Trends

Who doesn’t love pizza? It’s easy to customize with endless toppings and it can accommodate a variety of diets and allergies. #nationalpizzamonth brings us to recap this year’s biggest pizza trends.

So how do you make this crowd favorite even better?

Cauliflower is everywhere, there’s no denying it. Grocery stores have their shelves and freezer aisles stocked. California Pizza Kitchen most recently added it to their menu, and it’s hard to not to be intrigued. Pizza is often viewed and an indulgent food and introducing cauliflower crust eliminates some of the guilt. It’s easy to assume that more restaurants and chains will be introducing the healthy alternative to capture more pizza lovers.

We don’t see the gluten-free trend going anywhere as it will likely double over the next three years. The growth in gluten awareness has brought more products to market, making it more accessible for restaurants to expand their menus. While for some it’s a lifestyle choice, there are others that prefer the taste. Either way the trend is quickly spreading to include many restaurant sectors, including those offering quick-service and fast casual restaurants. 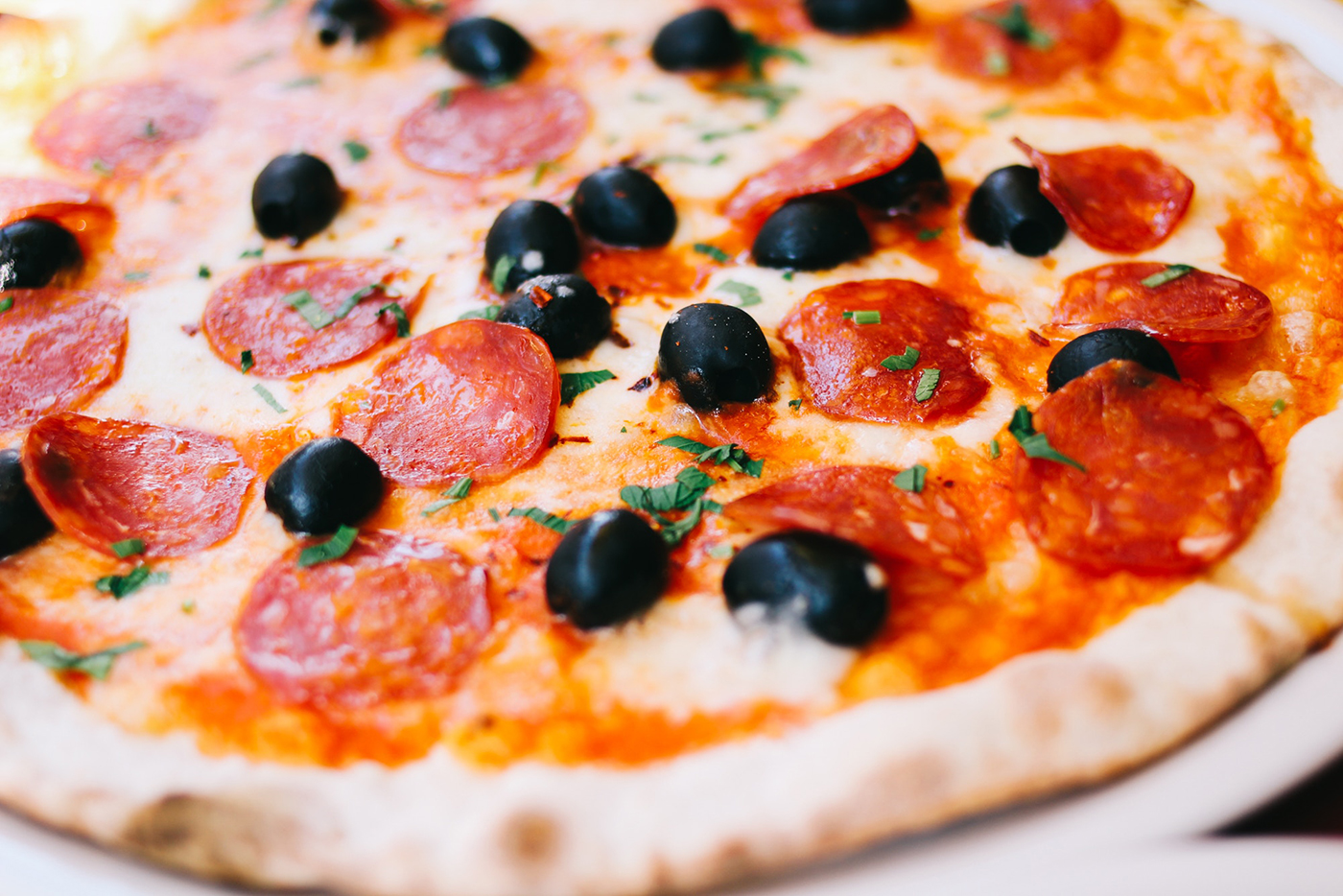 Pressing dough can increase your kitchen’s prep speed by producing a consistent product in seconds, even during your busiest hours. Single or dual heated elements quickly expose dough to heat and gently par bake the crust, allowing it to have a longer hold time and make for easier handling. The trend of gluten-free and cauliflower crusts are becoming easier to introduce into menus with this dough preparation style.

Pressed dough is typically thinner with a crispier crust and has increased in popularity from the success of fast-growing pizza chains such as Blaze, MOD, and Pieology.

Detroit style pizza is known for the square or rectangular shape and it’s deep thick crust, but it also has a unique topping sequence. Traditional toppings like pepperoni and sausage are layered first, followed by edge-to-edge mozzarella cheese, marinara sauce on top and baked in a steel pan, to create a brown and crispy bottom with an airy middle.

The pizza style is quickly gaining popularity by some of the largest foodie cities like LA and Austin. If it hasn’t already spread to your city, it probably will be soon, so opt for a corner slice when you get the opportunity.

Consumers are trying to improve their lifestyle by becoming more conscious of unhealthy products, and artificial ingredients. California Pizza Kitchen might be the first chain to offer cauliflower crust, it won’t be the last. We might even see cauliflower crust go Detroit style in the near future.

Get the latest news, product updates, and more.